March 14, 2014 7:18 pm | Filed under: Arts & Entertainment,Concerts,Events,Huntington,News | Posted by: The Huntingtonian 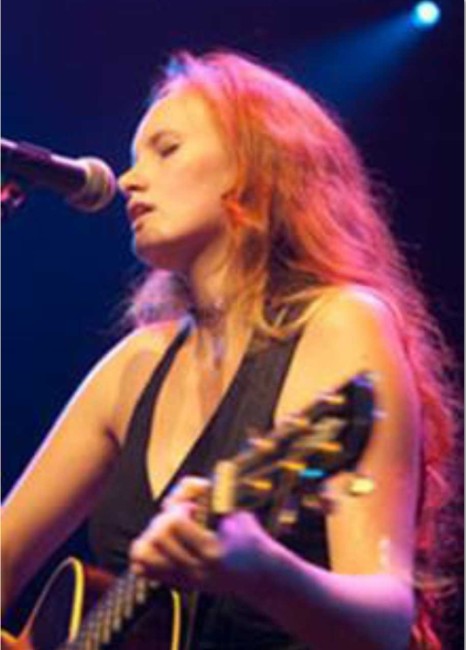 Huntington-based singer-songwriters Tom Griffith and Martha Trachtenberg share a bill with Brooklyn-based acoustic rocker Rorie Kelly during the Folk Music Society of Huntington’s monthly Hard Luck Café series at the Cinema Arts Centre (423 Park Avenue, Huntington) on Thursday, March 20. The 8:30 p.m. concert in the Cinema’s Sky Room will be preceded by an open mic at 7:30 p.m. Tickets are $10 for Cinema Arts Centre and FMSH members; $15 for non-members. For more information, visit www.fmsh.org or call (631) 425-2925.

Tom Griffith and Martha Trachtenberg have not only chronicled the ups and downs of their 31 years together in their music, but also have achieved numerous individual musical successes.

Griffith is an award-winning singer, songwriter and recovering jingle writer whose jingles have been heard in ads for products such as Miller beer and M&Ms candy. His work has also appeared in several movies, and he has won two Clio awards. Griffith’s album 40 Years Later was named the best Long Island CD of 2007 by Newsday.

Trachtenberg was a founding member of the Buffalo Gals, the first all-woman bluegrass band.  She’s appeared in the IBMA Songwriter Showcase three times, and her songs have been recorded by artists such as Toby Walker and Tony Trischka and Skyline. John Platt of WFUV has said that Trachtenberg “has a warm heart that infuses her songs with humanity and a supple voice that makes them ring true.” In addition to performing with Griffith, Trachtenberg is a member of the acoustic female trio, The Folk Goddesses.

Rorie Kelly is a small redheaded tornado of sound. First-time listeners often comment, “I can’t believe that voice came out of that body. Kelly writes catchy, melodic rock songs that she plays with enough passion to break guitar strings and go right on playing without batting an eye. The acoustic rocker has drawn comparison to such artists as Fiona Apple, Janis Joplin, Alanis Morisette and Liz Phair. Like theirs, her voice has a raw intensity to it.

Although named one of LI’s “Top Ten Indie Artists You’ve Never Heard Of” by Long Island Pulse Magazine, Kelly has been performing at clubs and festivals throughout the tri-state area for several years and is known on the NYC and LI singer-songwriter scenes. Her debut full-length CD is entitled Wish Upon a Bottlecap, while she recently released Sincerely Live, a 28-track collection of songs, banter and song introductions recorded during her performance at the Live in the Lobby series at the Patchogue Theatre last fall. 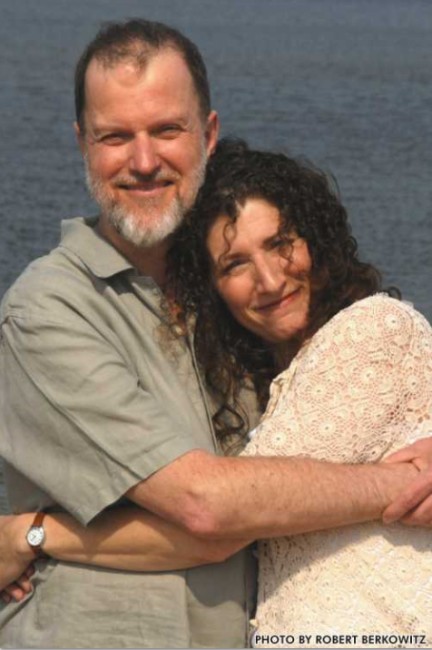 Now in its 45th year, the Folk Music Society of Huntington (www.fmsh.org) presents two monthly concert series, a monthly folk jam and an annual folk festival in conjunction with the Huntington Arts Council. Its First Saturday Concerts series at the Congregational Church of Huntington (30 Washington Drive, off Route 25A, Centerport) will feature An Evening of Fingerstyle Guitar with Bob Ardern, Howard Emerson and Hiroya Tsukamoto on April 5.