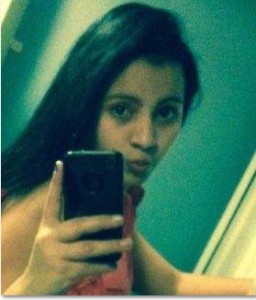 Suffolk County Police are asking for the public’s assistance in locating a teenager who was reported missing on March 30.

A family member of Nancy Meta Rodriguez reported her missing on March 30 at approximately 8 p.m. She was last seen at approximately 10:30 a.m.   She is 16 years old.  She lives on E. 13th Street in Huntington Station.

Rodriguez is described as Hispanic, 5 feet 2 inches tall, approximately 145 pounds with long straight brown hair. She may be in the Far Rockaway area. Rodriguez has been in the United States for two months and does not speak English.

Anyone with information about Rodriguez is asked to call Second Squad detectives at 631-854-8252, or anonymously to Crime Stoppers at 1-800-220-TIPS. All calls will be kept confidential.