The Police Surgeons Benevolent Association Car Show was held under sunny skies Sunday, June 1, at St. Anthony’s High School in South Huntington. Vintage police cars along with classic cars and antiques were on display. The show was sponsored by the Centurion Cruisers Car Club, and held in the memory of Suffolk County Police Officer Glen Ciano.

Car 54, Where are you? The early 1960’s Plymouth was actually painted red so it would show up in the proper color when the TV series was filmed in black and white. 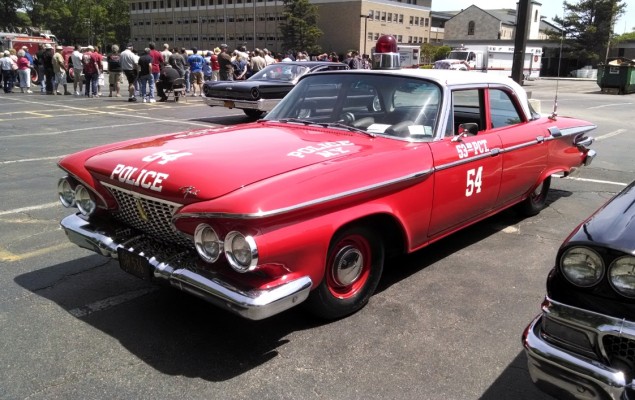 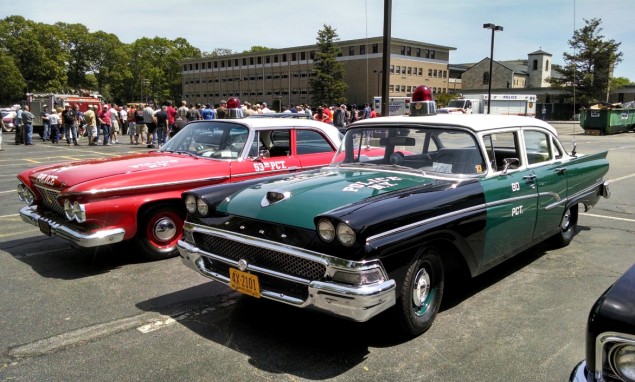 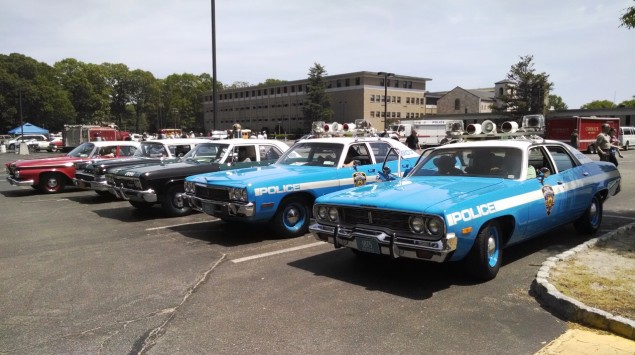 The Starsky and Hutch red Gran Torino drew a lot of attention at the car show. 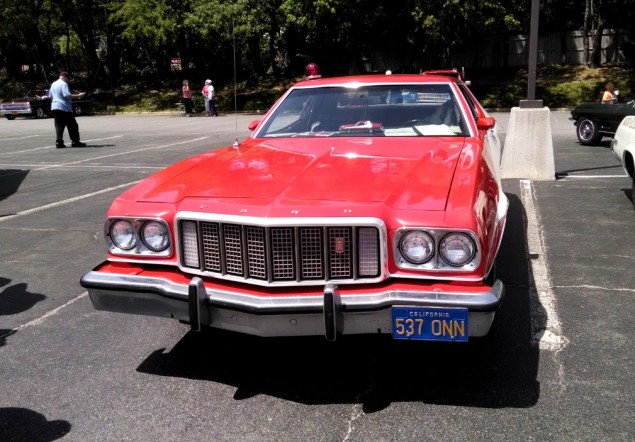