Arrest Made in the Murder of Maggie Rosales 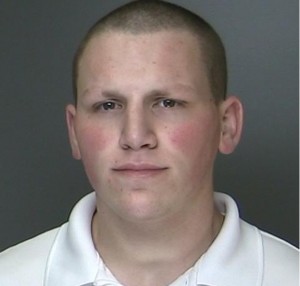 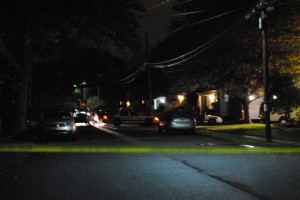 Maggie Rosales who was found lying on Lynch Street on October 12, 2014.   Adam Saalfield, 21, of Huntington Station was arrested Wednesday afternoon by homicide detectives.  He was charged with Murder in the 2nd degree.  He is being held at the Third Precinct overnight and is scheduled to be arraigned on October 30 at First District Court in Central Islip.

Police were observed at Saalfield’s residence on Leyden Street, in Huntington Station gathering evidence regarding the murder. 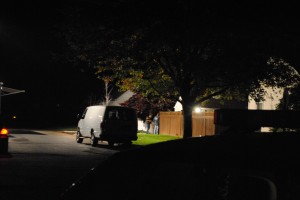 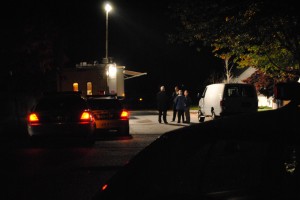 2 Responses to Arrest Made in the Murder of Maggie Rosales