Only a select few are chosen each year by News 12 Long Island to be deemed a Scholar Athlete winner. Andrew was nominated in Sept. by his coach Lou Hanner, who has watched him grow up on the field.

“He has always been on the radar,” said Mr. Hanner. “We are very proud of him.”

The senior athlete is a midfielder on the high school’s varsity soccer team and has been playing the sport for as long as he can remember. He is a valuable player of his team, scoring three goals in the first four games of this season.

Upon hearing the news of his achievement, Andrew was pleasantly surprised. “I never thought it would happen,” he said. “It really is a dream come true.”

In addition to being a talented soccer player, Andrew is also a focused student. He has enrolled in a number of Advanced Placement courses throughout his career at Elwood-John H. Glenn High School, while sustaining a high GPA.

Outside of the classroom, Andrew is involved in the school’s National Honor Society and Natural Helpers. He is also on the school’s wrestling team and participates in a basketball league.

“I’m extremely proud and totally surprised,” said Andrew’s mother Rose Lule. “My son does things on his own time. When he’s ready to do something, he goes for it. He was always a good athlete and things have really come together for him.” 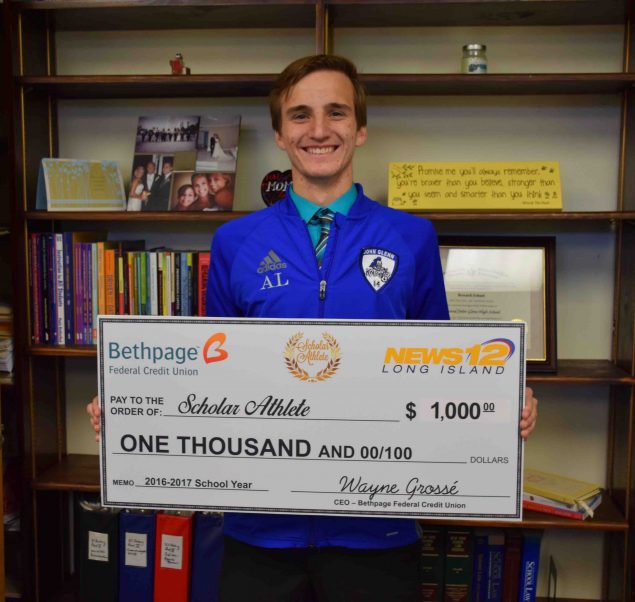 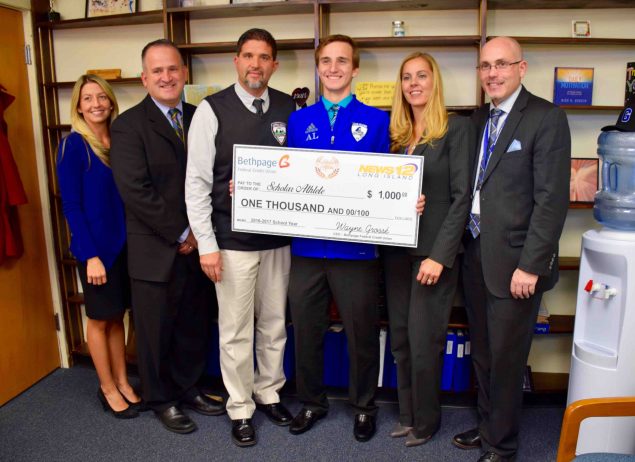