Councilman Mark Cuthbertson added: “People have been talking about Huntington Station revitalization for a long time, today we took a big step forward. The vision of the prior administration and Town boards started the process and built the foundation. I am looking forward to continuing to work with the community on the revitalization of Huntington Station. Thank you to all that have made this possible.”

“The Northridge building is truly a stand out building, and has set the bar high for new construction to follow as we move forward with Huntington Station’s revitalization.  I applaud Northridge Huntington developer Grant Havasy for his vision and commitment to Huntington Station, as well as our Master Developer Renaissance Downtowns, that worked so hard with the community and Town to ensure this milestone project was brought to fruition,” stated Councilwoman Joan Cergol.

“The completion of the Northridge Project marks a significant achievement in furtherance of the redevelopment of Huntington Station and impacts our entire Township,” said Tax Receiver Jillian Guthman. 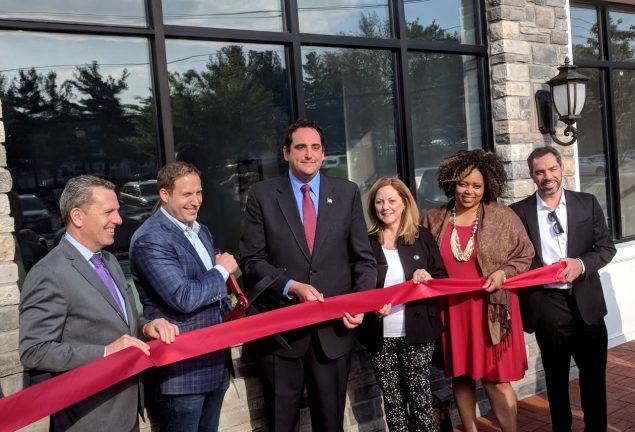