This holiday season at Dickinson Avenue in the Northport-East Northport School District, students in the fifth grade  Leadership Club worked together to collect canned food items for the Grinch for Good Campaign. This nationwide effort aims to grow the community’s hearts three sizes — just like the Grinch’s — by giving to those in need during the Christmas season.  Dickinson Avenue’s donations in particular are being given to Long Island Cares, an organization that seeks to feed the hungry and help families become self-sufficient on Long Island. 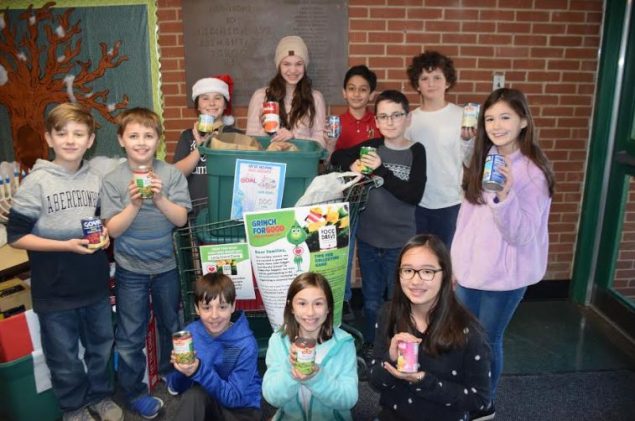 Students created a video to send out to their school-mates to encourage them to donate to help meet the club’s goal of 500 cans.

“It’s important to raise awareness about people less fortunate than us,” said Ryan D., a fifth-grader at Dickinson. “It’s easy to forget how many people don’t have things we take for granted like, food or warm clothes.”

The school’s leadership club includes the entire fifth-grade, and students participate in various service projects throughout the year, and students are encouraged to come up with their own fundraising ideas.

In addition to collecting food items, the school has been conducting a toy drive, gift card drive, and more.

“I’m so proud of our students for actively seeking ways to give back,” said Principal Laurie Storch. “They have such big hearts.”

Photo caption: This holiday season at Dickinson Avenue fifth grade Leadership Club students worked together to collect food for the Grinch for Good Campaign, and sought to collect 500 cans to donate. 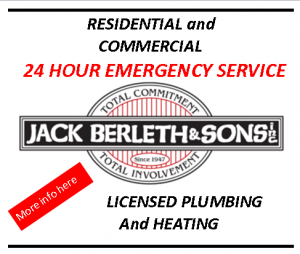