Pal-O-Mine Equestrian Receives $115,142 Grant from the

Pal-O-Mine Equestrian, Inc. (www.pal-o-mine.org, Islandia, NY), a private, not for profit organization providing a comprehensive therapeutic equine program using horses to facilitate growth, learning and healing for children and adults with disabilities, is the recipient of a $115,142 grant from the Ike, Molly & Steven Elias Foundation of the Jewish Communal Fund. The funds will be applied for a state-of-the-art watering system for the horses. The organization has been a loyal supporter of Pal-O-Mine, with its principals previously donating to such program as its Adopt-A-Rider program, their annual golf outing and the overall building expansion.

“This very generous donation will fulfill a need at Pal-O-Mine vital to the well-being of our equine teachers,” said Pal-O-Mine CEO Lisa Gatti. “Through the support of the Ike, Molly & Steven Elias Foundation, we are able to install a new, state-of-the-art horse watering system.” 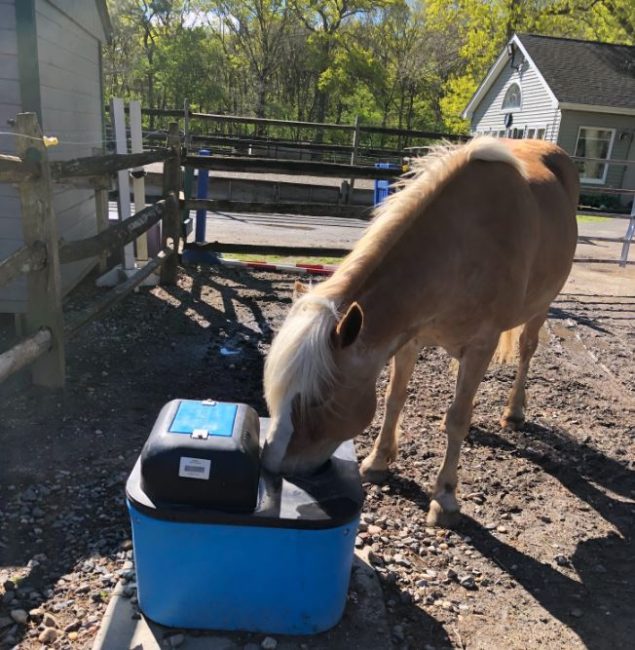