Philip Levy was driving a 2010 Hyundai northbound on Walt Whitman Road when he veered into the guardrail at approximately 6:45 p.m. Police Officers Joelvy Delacruz and Thomas Phelan arrived on scene within minutes and found the vehicle on fire and several good Samaritans attempting to help Levy, who was unconscious in the driver’s seat of the vehicle.

Officers Delacruz and Phelan, with the help of good Samaritans, were able to safely remove Levy from the car. Levy, 85, was taken via ambulance to Plainview Hospital for treatment of non-life-threatening injuries. No other injuries were reported from the scene. 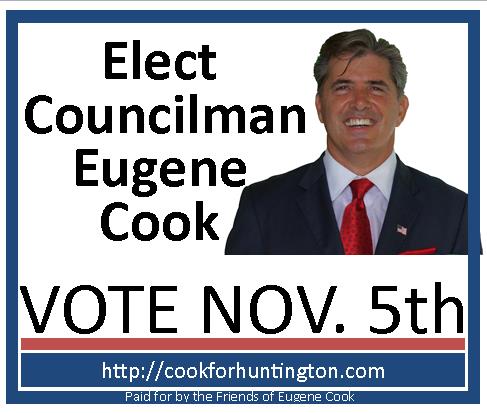