October 24, 2019 3:59 pm | Filed under: Arts & Entertainment,Business,Events,Hamlets,Heart of the Community,Huntington,News,Restaurant & Entertainment | Posted by: The Huntingtonian Staff

Join us for the world premiere of a new documentary that celebrates the apex of Huntington’s art scene by paying homage to two local visionaries, Vic Skolnick and Michael Rothbard, and their two beloved arts organizations where presenters, patrons, and performers came together.

On Wednesday, November 6th at 7:30 PM the Cinema Arts Centre will be hosting a premiere screening of Impresarios and Visionaries, a new documentary film that explores the positive influence of the arts in our community by focusing on the unique contributions of Vic Skolnick, Cinema Arts Centre co-founder, and Michael Rothbard, co-founder of Inter-Media Arts Center. These two men were pioneers in bringing the wide range of cultural experiences that city dwellers take for granted to suburban audiences. Their passions forever altered and improved our cultural landscape, and created communities that transformed people’s lives. 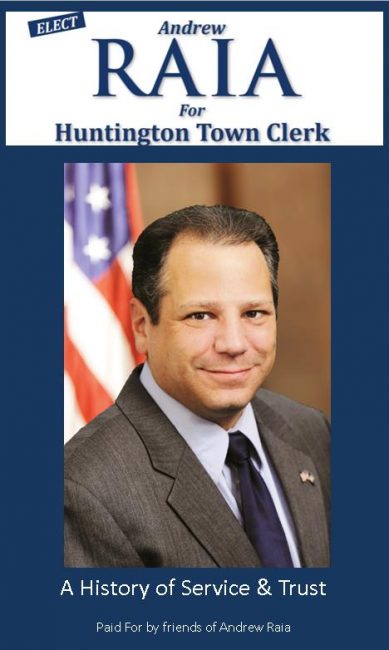