January 27, 2020 4:05 pm | Filed under: Business,Government,Heart of the Community,Long Island | Posted by: The Huntingtonian Staff 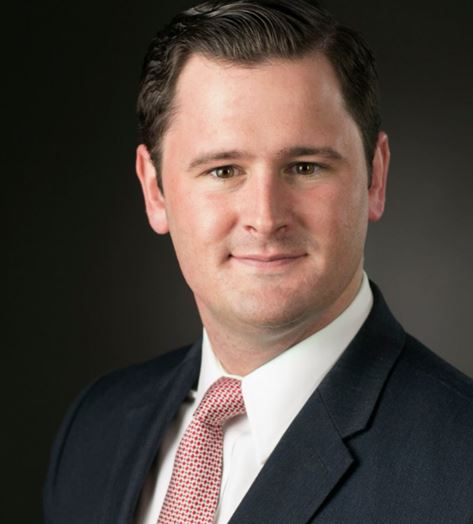 Brian Finnegan, 23, is Chief of Staff to Assemblyman Chad A. Lupinacci, where he has worked since January 2015. A Northport native, he has significant experience with government and politics, having worked for the FOX News Channel, then-House Majority Whip Kevin McCarthy, and the National Republican Congressional Committee. He has worked on numerous political campaigns, serving in roles ranging from volunteer to campaign manager. He has extensive experience in political social media and journalism, while his interests include political polling and research, foreign policy, and political communications. Finnegan holds a Bachelor of Arts in Political Science from The Catholic University of America.

Quote from Chad Lupinacci May 13, 2016 “As an elected official, one of my top priorities is ensuring that New York State is a suitable place for young professionals to work and live,” Lupinacci said. “I am proud to celebrate each of these distinguished young men and women, and thank them for their contributions to our state at such an early stage in their careers.”

During the awards ceremony 2016 see photo below 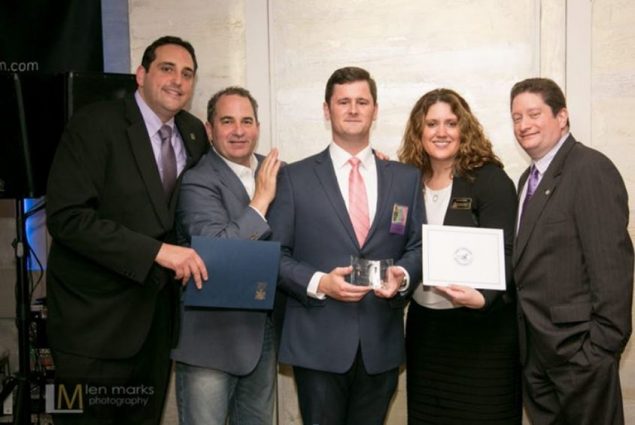 Finnegan Vs Lupinacci case had a PreTrial Conference on Thursday January 23, 2020. March 19, 2020 the pretrial-conference set the date for Insurance, Medical Reports/Authorizations and Bill of Particulars due, on March 19, 2020.

Chad Lupinacci would not have ever been voted in as Supervisor but when Republican/Independent candidate Eugene Cook refused to go on the ballot.  Because the Republican Party did not want to put up women on the ballot like the democrats did, with Joan Cergol. Lupinacci should be grateful to Eugene Cook, but no, he has in political terms roasted Councilman Cook, by his votes to remove various positions in Town like e.g. Deputy Director of IT and more, positions that Cook and Lupinacci both voted in. But because Cook brought them in Lupinacci wanted them out as political payback. But based on this case, Councilman Cook should be upset, because Republicans do not care what the real outcome is, but you as Huntingtonians should.

Check back for updates on this case.