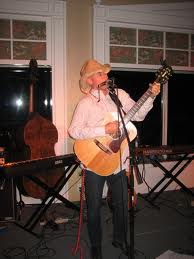 On July 31 2011, Mick Hargreaves was brutally attacked after the July 30th debut of his band Mick Hargreaves & The King Guys. He is currently recuperating from severe head injuries.  The medical attention needed to recover from the attack has been extremely costly and Hargreaves does not have medical insurance.  His friends are holding benefit concerts to help with his medical expenses.

It is sure to be a memorable evening as a whole host of musicians perform their hearts out for a friend. 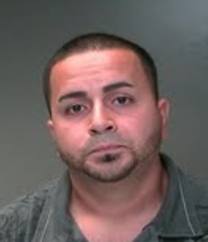 An arrest was made on the same day as the attack.   Jalaluddin Khojandi, 25, was apprehended that afternoon in Huntington Station and charged with felony assault.  The attack took place in Bayport outside of the Grey Horse Tavern.  The injuries to Hargreaves were two very large lacerations in his head, which have been stapled shut, and two fractures of his skull, one around the right ear and one around the back of his head.

Hargreaves played at the Avalon Bay Victory party in Huntington Station with his band, the Los Blaggards.

Some of the performers:

The evening will be hosted by radio personality Joe Rock – a musician himself who is expected to perform.

There is another concert scheduled for Fri 9/16 7pm in Amagansett. 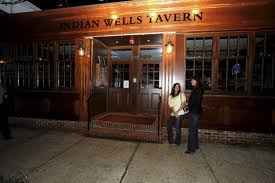 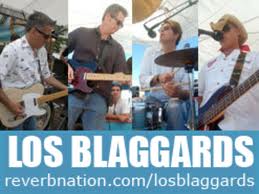