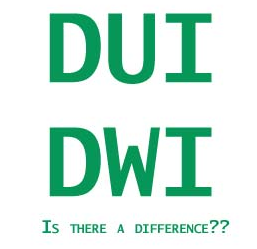 Woman Arrested for DWI with Son in Car After Crashing Into Parked Vehicle, in front of 77 Bayview Drive, Huntington at Sunday, July 29, 2012 at 12:13 a.m in the morning.

Late last night Suffolk County Police arrested a Huntington Station woman for driving while intoxicated with her son in the car after she crashed into a parked vehicle early this morning at 77 Bayview Drive, Huntington Bay.

A resident of Bayview Drive called 911 when she observed a Nissan stopped in the roadway that had struck a parked vehicle with the driver
slumped over in the front seat. Second Precinct Police Officer Joseph Didio responded and observed the driver, Yessica Campos-Gomez, was under
the influence of alcohol and arrested her. Campos-Gomez’ 6-year-old son was in the backseat of the vehicle.