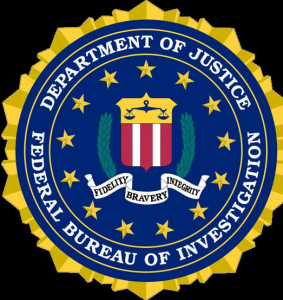 The Suffolk County District Attorney’s office in cooperation with the SCPD and FBI have arrested Daniel Sheehan, 50 of Deer Park Wednesday night 11/7/2012. Sheehan was arrested at his home by the FBI and has been charged with “attempted extortion by use of an explosive device”. His arraignment is to be held today 11/8/2012 in federal court and he faces 30 years in jail if convicted.

It is alleged that on October 15th Sheehan, planted a bomb in the Home Depot on NY Avenue, while 50 customers and employees were in the building. Suffolk Emergency Services, evacuated the building, removed and safely disposed of the bomb. Sheehan attached a note saying if not paid $2 million he would put bombs in other stores. Investigators and Home Depot management would not disclose those locations.