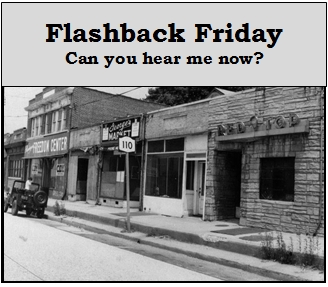 This is how a typical case of a home with code violations goes through the system in the Town of Huntington. This is intended to give the reader a clear picture of why the the illegal housing problem is growing and is destroying the quality of life and contributing to the high taxes throughout our town. Since the system is broken there are people who are taking advantage of the situation.  There are extreme examples where landlords cost school districts several millions dollars annually.  It also allows children and other vulnerable individuals to be exploited.  Here is one such example: 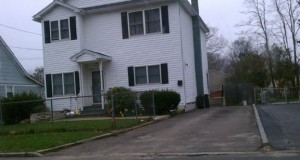 Town of Huntington vs Walters, Bazeel, File #225/09 Property location – 41 9th Avenue, Huntington Station, violation of 87-25a. Code Officers inspected and wrote a summons for violation of article 87 section A, which states: It shall be unlawful to maintain, occupy or use a building, structure or land, or any part thereof, for which a certificate of occupancy and/or a certificate of permitted use has not been issued, or if such certificate has been revoked or suspended.

The original court date was 3/11/09 and the homeowner managed to delay the case many times while still collecting rent from the illegal dwelling.  According to records obtained the following court dates occurred with postponements each time:

What does it cost the taxpayer to have a case postponed 16 times?  Finally on June 1, 2011, after 16 postponements and 2 years of delays the case went to trial. The trial of Bazeel Walters, which was in front of Judge Hackeling on June 1st, the result was a guilty verdict and a fine of $2,500.  How much rent has been collected on that property during the two years of postponements?  We are guessing more than $2500, so these nominal fines become a cost of doing business.  The defendant now needs to go before the ZBA to legalize the dwelling at 41 9thAve, Huntington Station to become a legal 2 family home. If denied, the ruling stipulates that the dwelling needs to be restored to a single family dwelling within 6 months of the ruling.  Since the defendant was found guilty on June 1, 2011, the date the dwelling would need to be restored to a single family home is November 1, 2011.   We see no sign of this case being on the ZBA agenda to be heard and since the home in not owner occupied, which is required under the law to make it a two-family, there should be no reason why the ZBA would even consider this case.

The system fails when homes are permitted to remain in violation for years.  In some cases it puts lives at risk.  In most cases it overburdens the infrastructure and places a financial burden on all taxpayers who are obeying the laws.  In one such example back in 1999, 4 people died in a fire in Huntington Station.  Very little has been mentioned of these precious lives lost and the landlord, Harvey Vengroff, received a slap on the wrist.  He continues to own homes in our town.

Interesting side note:  Bazeel Walters serves on the Open Space Advisory Board which is a position appointed by the Huntington Town Board.  This committee makes decisions on how the Open Space Bond money should be distributed.