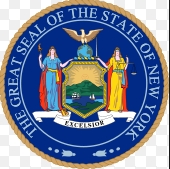 “As a college professor, I see every day how important TAP is for thousands of students. An increase in funding would give students the relief they need to hit the ground running after graduation,” said Lupinacci, who teaches at SUNY Farmingdale, Saint Joseph’s College, and Hofstra University. “Passing this legislation would be an investment in the future of New York State; thousands of students would benefit from the extra support from TAP, bumping funding from $5,000 to $6,475. This would get our future leaders on their feet quicker instead of forcing them to face an uphill battle with college loans post-graduation. It’s important that students know they have support in Albany, and I will continue to 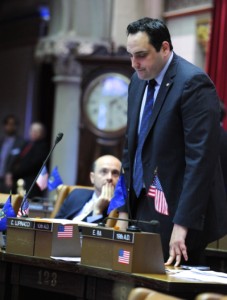 fight for their best interests.”

Lupinacci’s legislation, A.5809, is co-sponsored by multiple assembly members, and has a senate sponsor as well. It is currently being referred to the Committee on Higher Education, where Lupinacci is a Ranking Member. 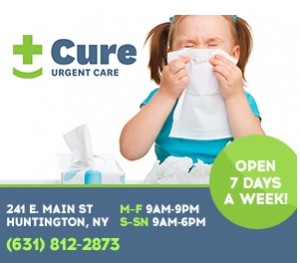