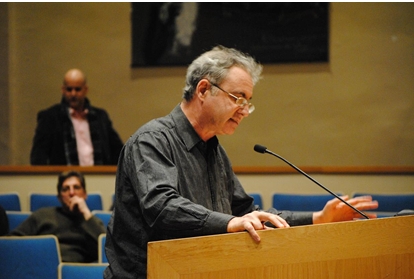 Resident Michael Kornfeld made the following statement at the Huntington Town Board Meeting on 5/5/15.

As someone who has chaired ethics committees and helped draft and revise ethics codes for a couple of professional associations, I commend Councilwoman Tracey Edwards and the others who put much time and effort into updating our town’s code of ethics. As far as it goes, I believe it’s a marked improvement over the current code. Of course, the words of the code, while strong, can only do so much. Education and enforcement is key.

And, importantly, there are ethical concerns and issues that go beyond the scope of this code. By their very nature, ethics codes are legal documents. However, there is a distinction between what is legal and what is ethical. Perceptions and appearances of cronyism and other potential improprieties are important.

Although it’s making headlines now, a culture of corruption has long pervaded Albany. In my view, Huntington has similar problems. We also have had town officials — elected and appointed — working under clouds of suspicion.

Although campaign finance issues may be outside the purview of the ethics board, and anyone has the right to make financial contributions to candidates running for public office, it is clear to me that campaign contributions have influenced our elected officials to vote in certain ways or to look the other way when certain individuals and entities seek to circumvent our laws, rules and regulations.  We all know that employees at town hall have been pressured to support certain candidates and that town offices and equipment have been used in some election campaigns.

I believe that Huntington Town Board members, prior to voting on any matter (including vendor appointments) that will benefit a particular individual or company should reveal and detail whether or not he or she – to his or her knowledge – has ever received campaign contributions from the person or entity, directly or indirectly.

It also concerns me when lawyers whose practices focus on municipal law and land use issues serve on this town board –providing them with opportunities to use their positions for their own financial aggrandizement while simultaneously necessitating that they recuse themselves on numerous matters in which their clients and the other boards on which they serve may be involved.

Considering the high salaries that town councilmembers earn for what are ostensibly part-time positions, perhaps it’s time to either make these positions full-time (with added statutory duties) and curb outside employment, or simply reduce the part-time salaries.

Photo above right: Kornfeld speaking on public record at the annual Ethics Board meeting which took place on March 18, 2015. 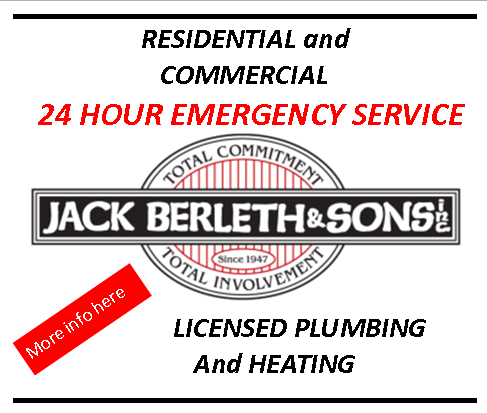