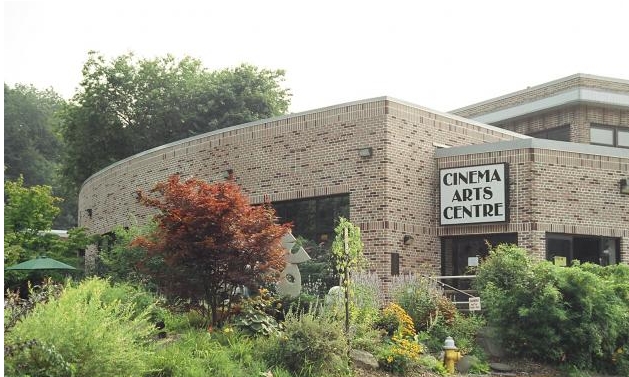 Course Tuition $145. Tickets available at www.CinemaArtsCentre.org or at the box office.

June 13
The first session is about line drawing animation. Your child will be able to create and watch their very own animation on real 35mm and 16mm Motion Picture film. Children’s faces will light up while they use the light boxes to make their drawings come to life. Their animation drawing is shown on a computer program from a laptop. The 35mm film will be presented at the end of the session.

June 20
The second session teaches stop-motion-animation. Be hands-on as your child shoots a scene of stop-motion animation using fun changeable figures on an animation movie set. The finished film is shown at the end of the session.

Michelle Ciardulli is Co-Chairman of the Long Island Motion Picture Arts Center & Museum for the last 4 years and has been an administrator for the organization for 8 years prior. She has been teaching filmmaking for teens and children for over a decade. In 2014, LIMPACM created a Film Camp in partnership with Molloy College. Michelle is one of the leading instructors and administrator for this film camp. 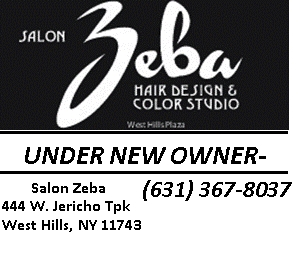