Inclusion in this program is one of the highest honors bestowed upon graduation high school seniors. Scholars are selected on the basis of superior academic and artistic achievements, leadership qualities, strong character, and involvement in community and school activities. David is one of 689 semifinalists, chosen from 4,700 candidates nationwide. The U.S. Department of Education will announce the finalists in May, 2016, who will be invited to Washington, D.C.

David has received many accolades for his scientific accomplishments, and recently won first place in the Junior Science and Humanities Symposium Regional Finals. He was a finalist at Intel’s International Science and Engineering Fair last year, and a semifinalist this year. He also was invited to present his manuscript about one of his inventions, a wireless tracking system for at-home medical equipment during national disasters, at the IEEE Long Island Systems Applications and Technology Conference, and his work has been published in scientific journals. 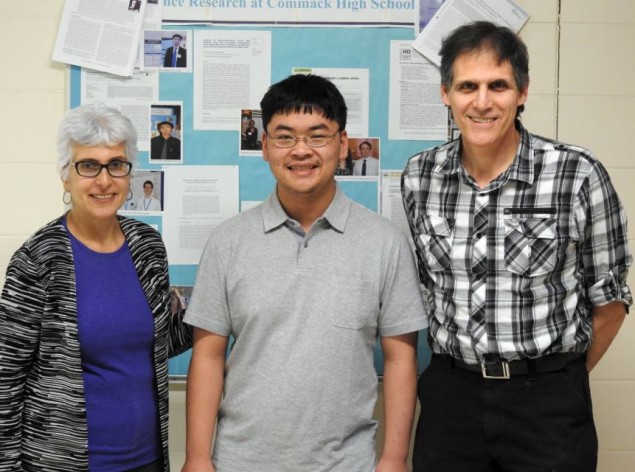