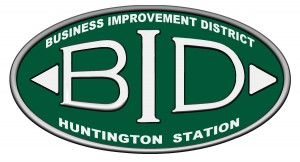 Building a stronger community in Huntington Station isn’t just about carving out new structures on 110, or recruiting new businesses to the area. A stronger community begins with neighbors, and their ability to support one another now, not in the future tomorrows. Many of us have grown all to accustomed to placing this responsibility elsewhere, be it in the hands of a master developer or at the feet of a government official. The truth is, neither the official nor the developer can layout a formula to create the simple conviviality that gets folks out of their homes and amongst one other. Isn’t there anything we can all do in Huntington Station?

The answer is, absolutely. If you weren’t one of the 25+ people who hopped down to Cricket Wireless at 1888 New York Avenue Friday April 15, 2016, you really missed out. There was music, food, casual networking courtesy of The Huntington Station Business Improvement District (BID) and a smart phone giveaway. The best part of the event was that it was completely free. All the food, and even a chance to win the brand new Android didn’t cost guests a single cent. “I couldn’t believe it,” Huntington Station resident Jamie Feliciano said, “I saw the flyer and I thought it was some kind of gimmick. Then I thought how nice it would be to actually win a brand new phone, after all, my birthday is only a few days away!” Cricket Wireless manager Gladis Escobar called Jaime the following day to let her know that her ticket was pulled and the phone was ready to be picked up. “I won!” Jamie said. “All I did was show up to a store right around the corner from my house and write my name on a ticket. Now I have a brand new Android!” 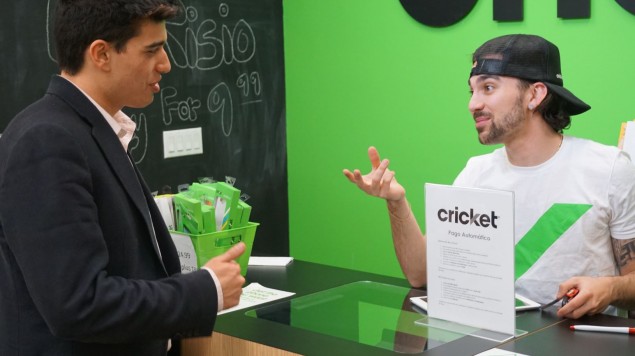 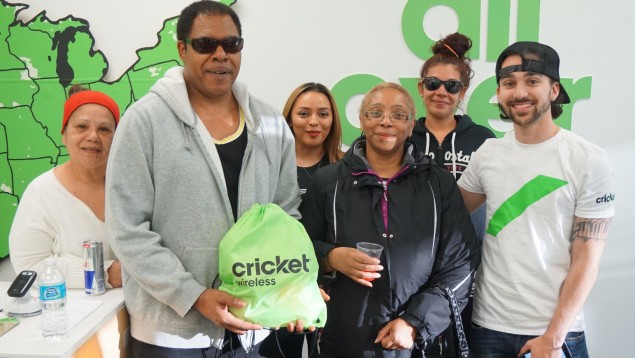 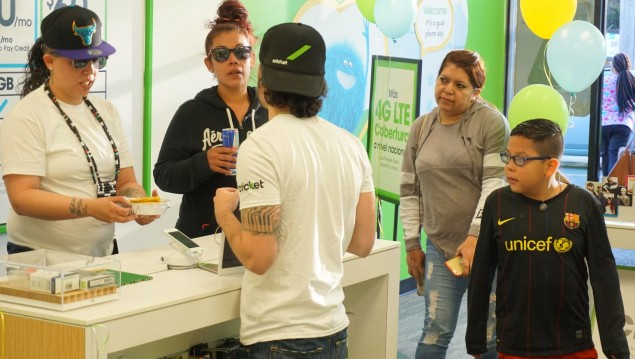 Huntington Station BID Creative Director Michael Raspantini is responsible for creating community engagement events like this one at Cricket Wireless. “The whole idea is for the BID events to speak for themselves. Neighborhood people at neighborhood stores meeting one another and having an experience worth sharing. This way, they’ll begin to associate our (BID) logo with local positivity and hopefully come to the next event they see on the flyer.” This was the first event of many planned for 2016 both at Cricket and other Huntington Station businesses. “We’re grateful to have a partner in Cricket Wireless for BID support and we will support Cricket every way we can to make sure they are successful in Huntington Station.”