Second Precinct police officers Matthew Berube and Michael Haggerty and Emergency Service Section officers Giacomo Marchese and John Farrell responded to a 911 call reporting a fire at 1344 New York Avenue at approximately 1:30 a.m., May 26, 2020.  The two-story building consists of a commercial business on the ground floor and two apartments, front and rear, on the second floor.

The second floor was fully involved in fire upon the officers’ arrival.

Four residents of the rear apartment, a 6-year-old child, a 15-year-old, and their parents were trapped on the roof. An adult female resident of the front apartment was still inside the building on the second floor. The ground floor was unoccupied.

Officer Berube entered the burning building through a street level entrance, climbed the stairs to the second floor, located the woman and safely escorted her out of the building, unharmed.

Officers Marchese and Farrell set up an extension ladder at the rear of the building. Officer Marchese steadied the ladder as Officers Farrell and Haggerty climbed to the roof. Officer Farrell handed the 6-year-old to Officer Haggerty who carried the child to safety. The two officers then escorted the remaining family members safely off the roof. The four family members were transported to Huntington Hospital for evaluation as a precaution. 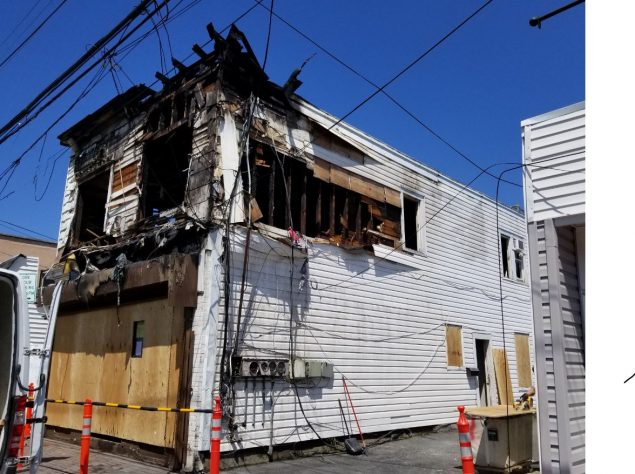 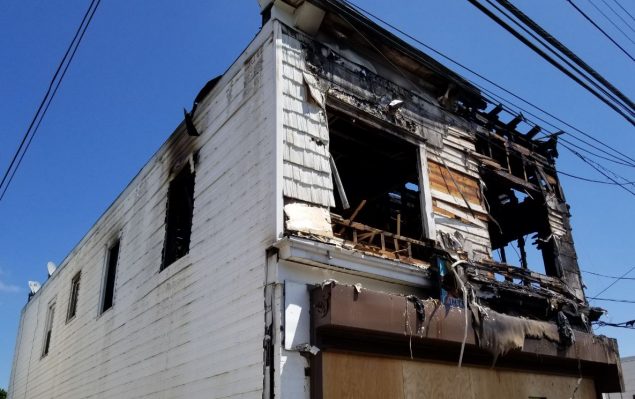 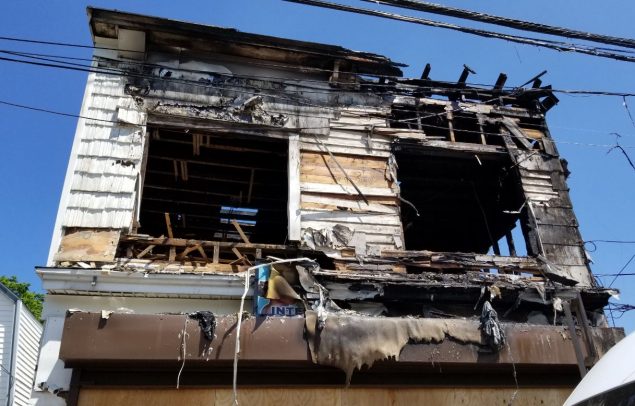