A male was operating a Honda dirt bike when he went through a traffic light at the intersection of  Larkfield Road and Pulaski Road and was struck by a 2020 Chevrolet Equinox driven by Mary Mollica, 49, of East Northport. The male, who has not been identified by police, was transported to Huntington Hospital where he was pronounced dead.

Nicholas Woodworth, 13, of Greenlawn, has been identified as the dirt bike operator who was killed in a motor vehicle crash at the intersection of Larkfield Road and Pulaski Road in East Northport that occurred on September 4, 2021.

The vehicle and dirk bike were impounded for safety checks. Anyone with information on this crash is asked to call the Second Squad at 631-854-8252. 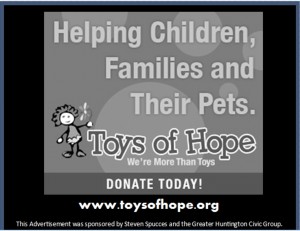