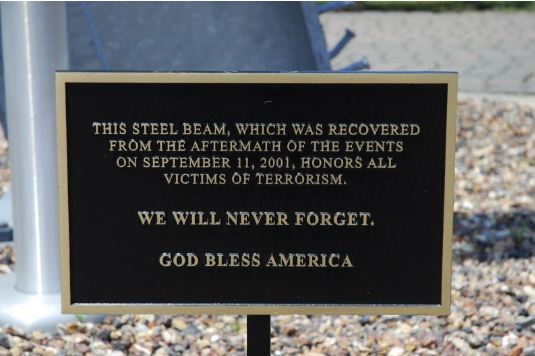 The current federal administration has disgraced Americans and needs to be punished to the fullest of what laws will allow. So many I talk with are disgusted with the current situation and administration. With so many killed and injured, this 20 year anniversary is very painful for Americans!

It brings tears to my eyes just thinking about that day here in NY. Unfortunately, the rest of the country really does not 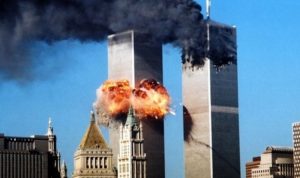 understand what the weeks and months after this were like unless they lived here. Roads closed at a moment’s notice, bridges closed, tunnels, because of a suspicious package, car or truck. Then the changes it brought in security at buildings around the Metro area, the airports, you name it,  it changed. Our lives have not been the same since; the funerals, EVERYDAY FOR MONTHS, with police and fire escorts, heart breaking. The first six months after this, the economy suffered big time around here and the numbers are staggering (see below). God Bless everyone affected by this event in our history.
Almost 3,000 (2,753 in NY) people died in the 9/11 attacks on this day 20 years ago. Among those killed were Huntingtonians from the following Hamlets. 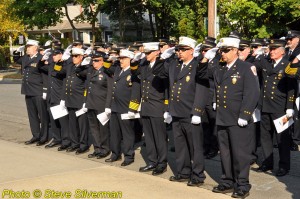 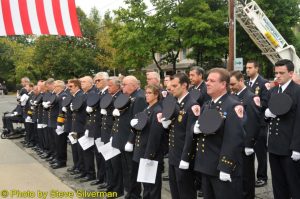 Below are some numbers of interest from multiple sources the NY Times,  NY Magazine and Newsday.

God Bless America this September 11th, 2021.  Lets come together and help each other.