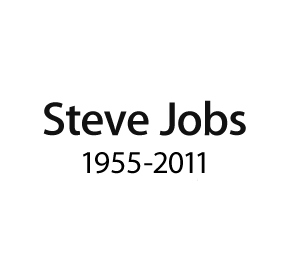 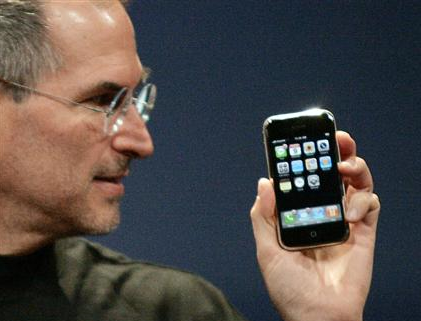 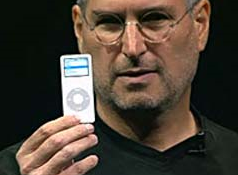 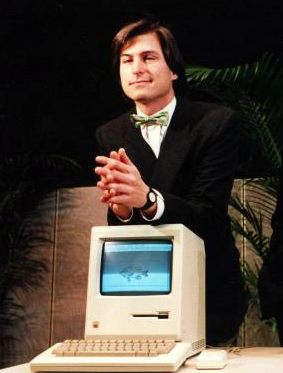 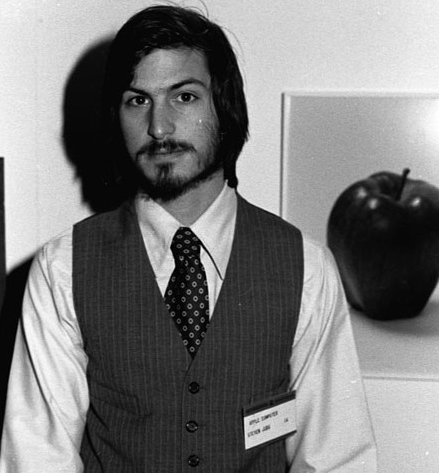 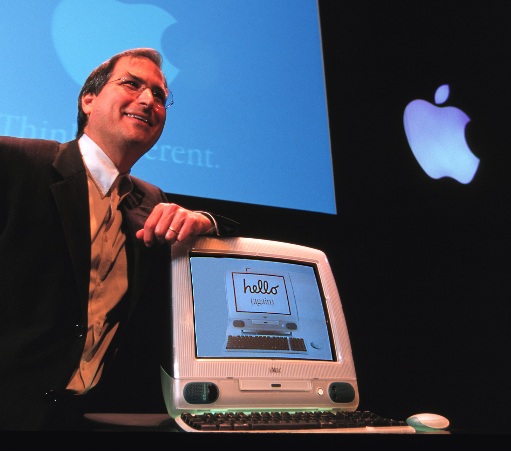 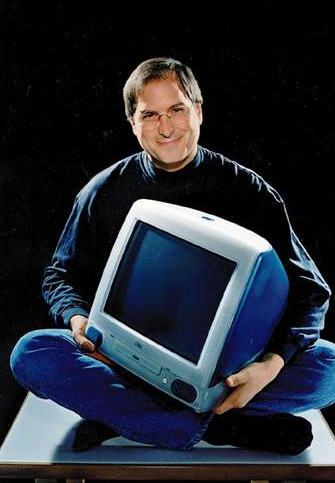 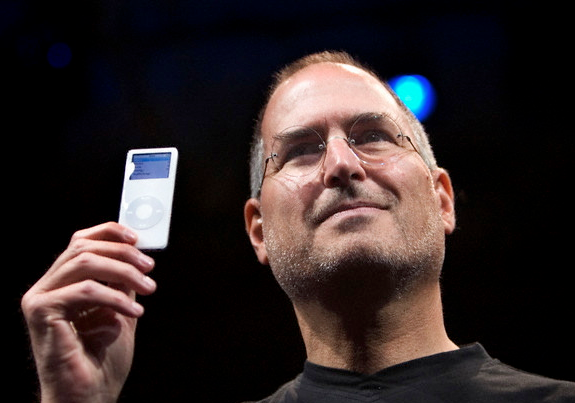 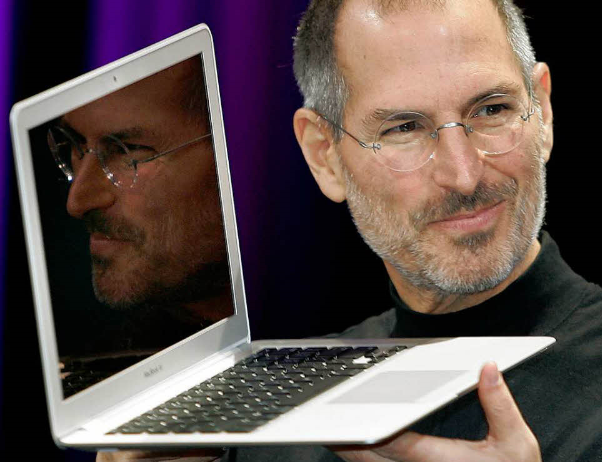 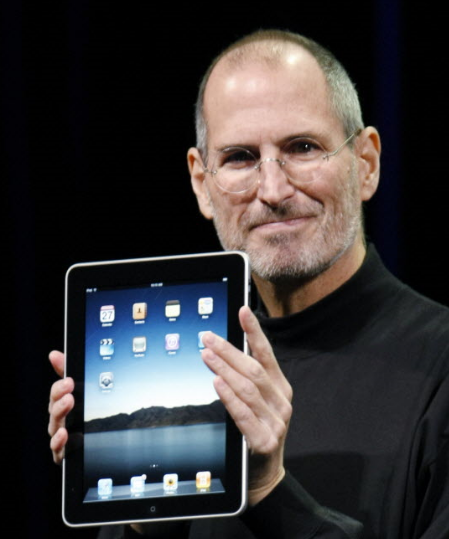 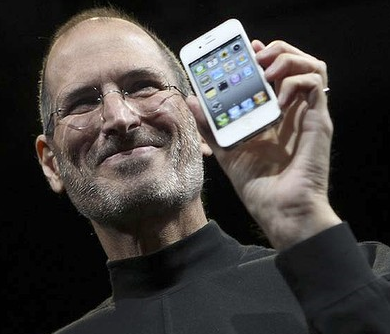 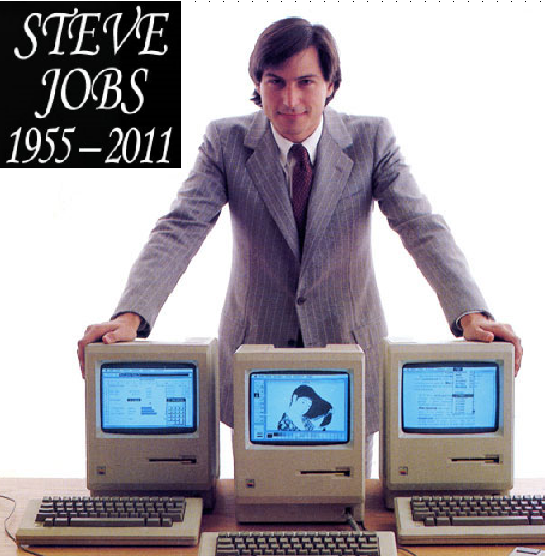 Legend Steve Jobs dies at the age of 56. He was fighting pancreatic cancer for quite some time. His legacy will be his unbelievable products:

Steve had great vision and product sense even the products that did not catch on like the NeXT (1988) which the public could not afford and the academics loved. Still this machine was the machine the world wide web was created on!

Interesting NeXT operating system 1988 Video below is unbelievable you have to remember this is 1988, this product was 23 years ago.

NextStep was a groundbreaking OS which revolutionized the way we interact with a computer, taking it’s roots from Smalltalk and the Palo Alto Research Center experiments. Steve Jobs had the vision and the will to apply those concepts to everyday computing. Those are ideas we just are beginning to explore in our daily interactions with a computer.

Thank you and God Bless you Steve, may you rest in peace!