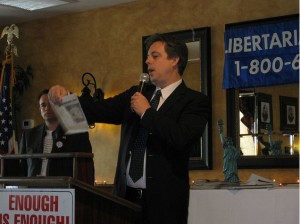 I am running for county legislator in Suffolk’s 17th legislative district as a ‘write in’ candidate because I want to help pave the way for other citizens who would like to participate in the political process but feel they can’t because the rules put in place by the current two party political system make it too difficult.

As a ‘write in’ candidate, I can concentrate more time and money discussing the issues instead of scrambling from door to door begging for petition signatures, only to end up having them challenged by the opposing party.

Through my organization, CompeteLongIsland.org, anyone who can vote wants to run for state, local or national office can log on, sign up and raise money through one of our crowdfunding channels.

Almost forgot.  What about the race against Lou D’Amaro, the Democrat incumbent of the 17th district?  Unlike Mr. D’Amaro, I firmly believe that the role of government should be severely limited and economic prosperity will come through competition in the private sector, not monopoly in the public sector.  Therefore, I would like voters to consider the following:

These are just some of the ‘free market’ ideas I will be discussing during the campaign.  And, I will have a lot of time to do it because I don’t need any signatures in order to get on the ballot!

On election day, not only should you exercise your right to vote, but your right to choose by ignoring who the party bosses want you to vote for and writing in your candidate. 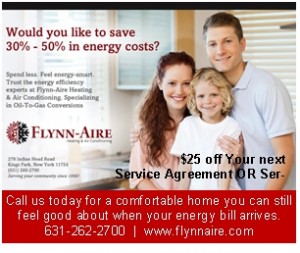 2 Responses to Melville Resident Plans to Run for County Legislator